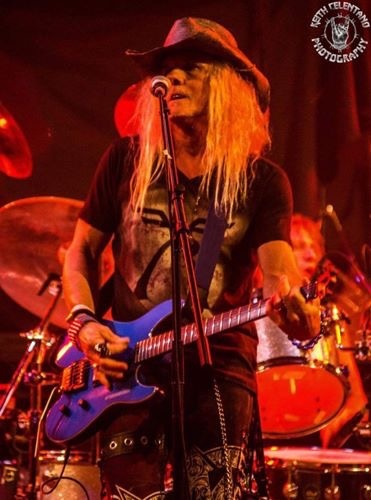 Tod joins us this week and discusses what got him into music along with his time with 707, Ted Nugent, Cheap Trick, Frehley’s Comet, and Four By Fate. He’s clever and funny and we enjoyed him a great deal. 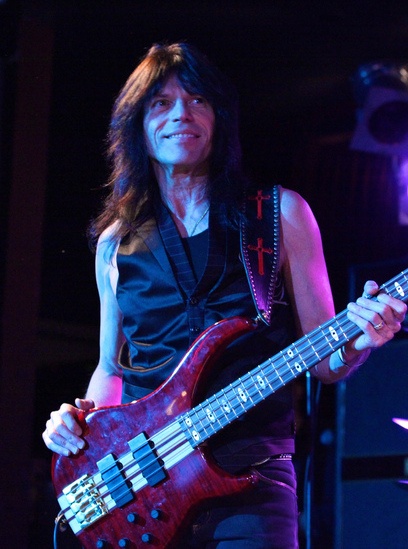 This week we welcome Rudy Sarzo to the show. Rudy talks about his time with Quiet Riot, Whitesnake, and Ozzy Osbourne, among others. You’ll really get a kick out of his sense of humor. 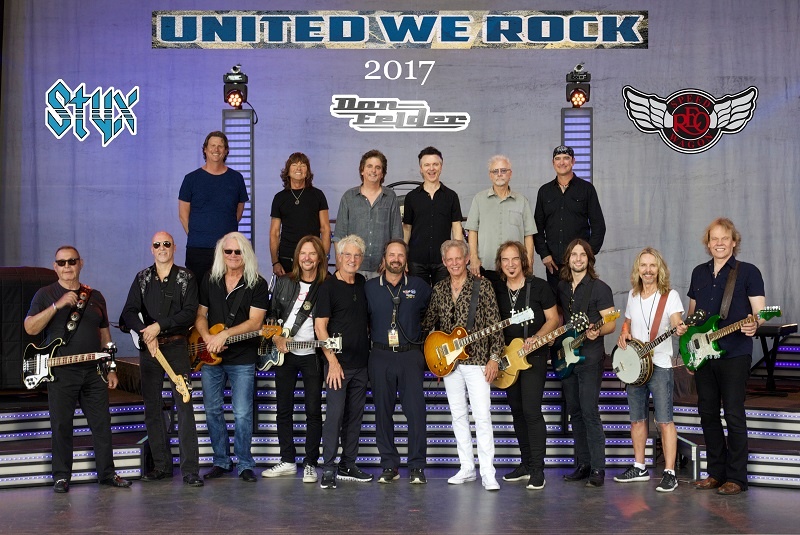 We’ve got something very special for our 100th episode… a conversation with Tim Rozner!

Sit down and kick back while we listen to stories from the road with production manager Tim Rozner. In a rare interview Tim shares behind the scenes stories about some of the biggest names in the music business including Muddy Waters, Aerosmith, KISS, and Styx. 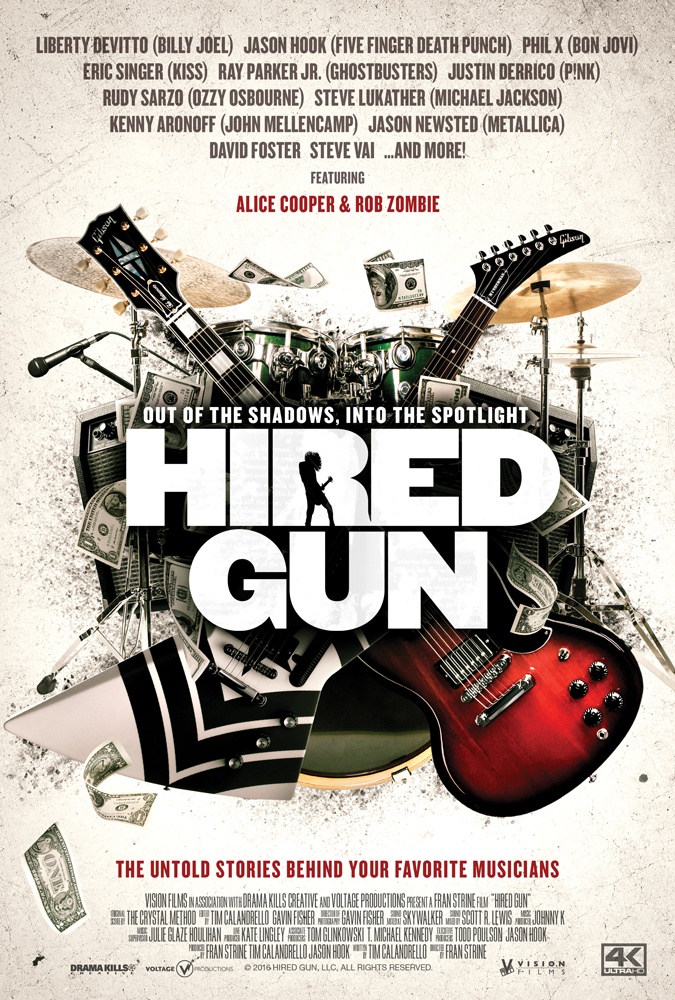 In this week’s episode, we discuss a 2016 documentary called Hired Gun that focuses on musicians who replace original band members, either in the studio or on the stage. 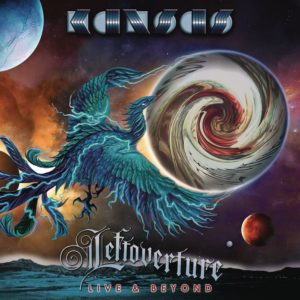