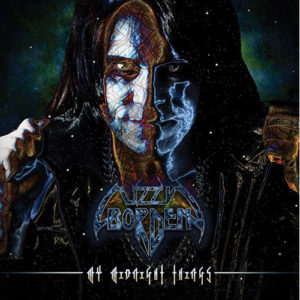 We call Lizzy Borden this week to discuss his new album My Midnight Things. 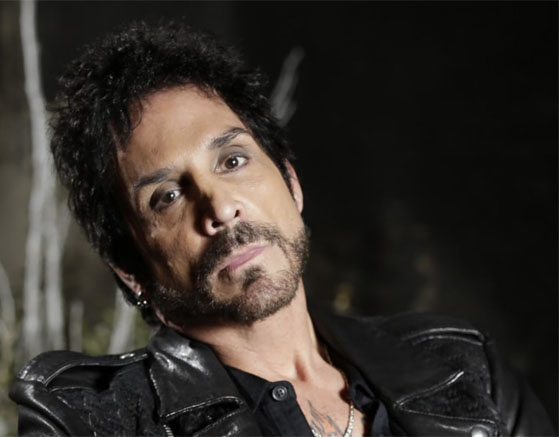 Deen Castronovo calls in and talks to us about the Dead Daisies and other things he has going on. 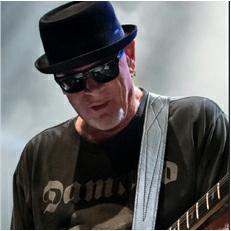 This week we have a fun talk with Mark about Great White’s latest album Full Circle. We also talk about his influences, how he got into music, and how the music industry has changed. We also touch on how the band ended up adding the song Once Bitten, Twice Shy to their catalog. 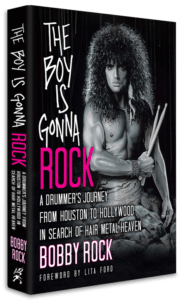 In this episode, we talk with Bobby Rock about his book, how he got into drumming, playing in Vinnie Vincent’s Invasion & Nelson, and he gives advice to new bands.