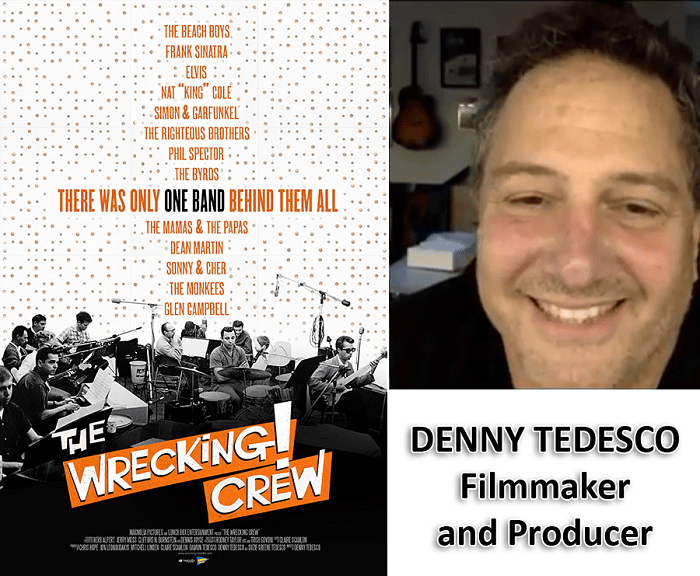 In this episode we talk with Kevin Book, a good friend of both Dennis and Allen. Kevin talks about turning his hobby into a musical career in a few of his early bands such as MACH, Hot Ice, London, and BSR. He also talks about how BSR got the opening slot for the 1998 Motley Crue tour and what it was like to be backstage that day. Give a listen as Kevin reminisces about “back in the day” and also talks about when he knew he was ready to stop performing live.

Tonight we talk with Mike Sullivan about the ins and outs of working in terrestrial radio, how things have changed over the years, the best songs to play when you have to poop, and why was John Cougar’s name on a local marquee for so long. Find out these answer and many more on this episode.