In this episode, we continue discussing the Hottest Band in the World. We spend some time breaking down the albums from the 1978 Solo Albums through Creatures of the Night. Sit back and enjoy!

In this week’s episode, with our guest Billy Hardaway, we (briefly) discuss whether Grunge killed Hair Metal or if it killed itself. That discussion quickly turned into a fun session of talking about all kinds of music related stuff.

It’s taken us 18 episodes but it’s time for a full show discussing the Hottest Band in the World.  We spend some time breaking down the albums from KISS through Alive II. Sit back and enjoy!

This week Amy Dingman joins us to talk about our picks to make the best Supergroup along with some off topic rock chat. 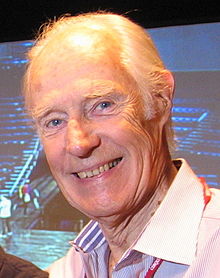